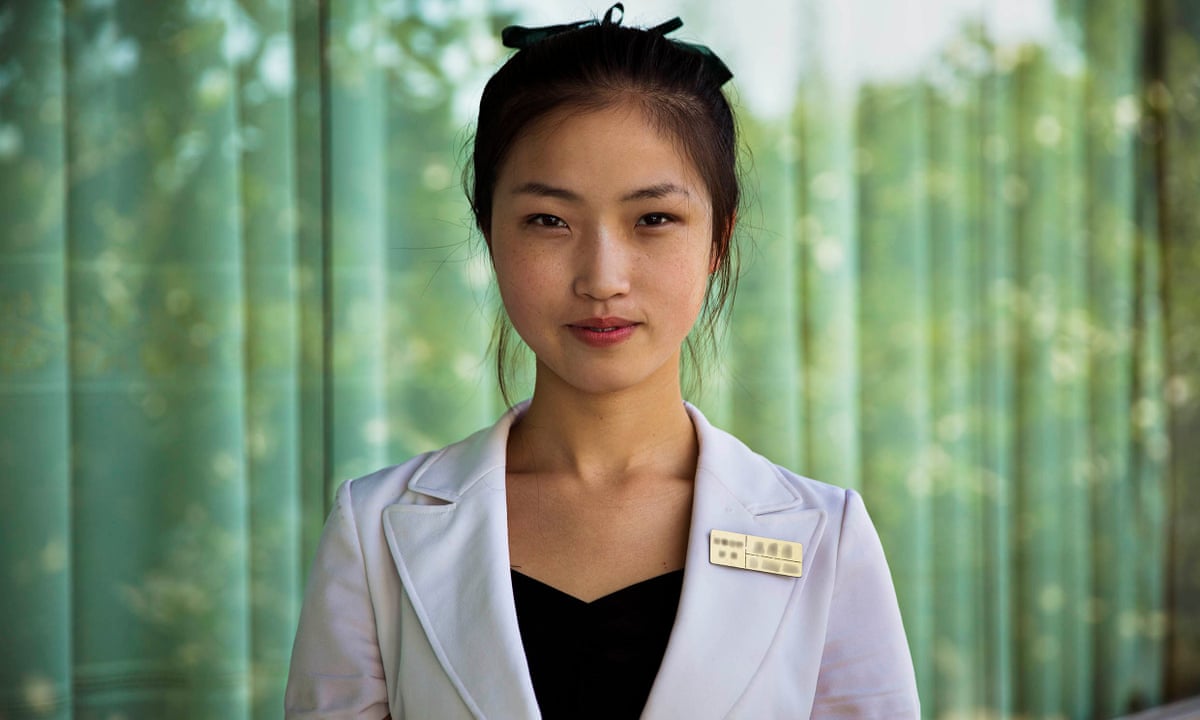 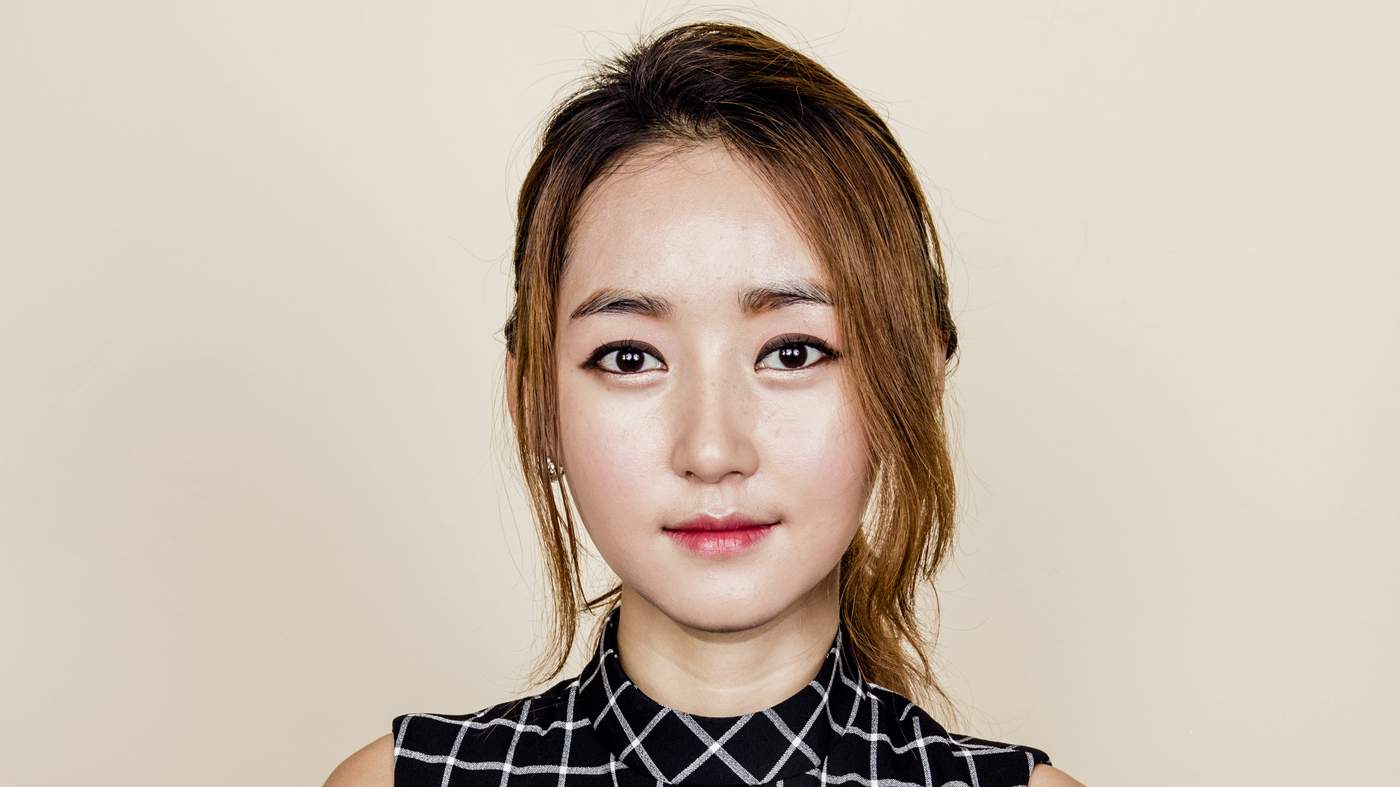 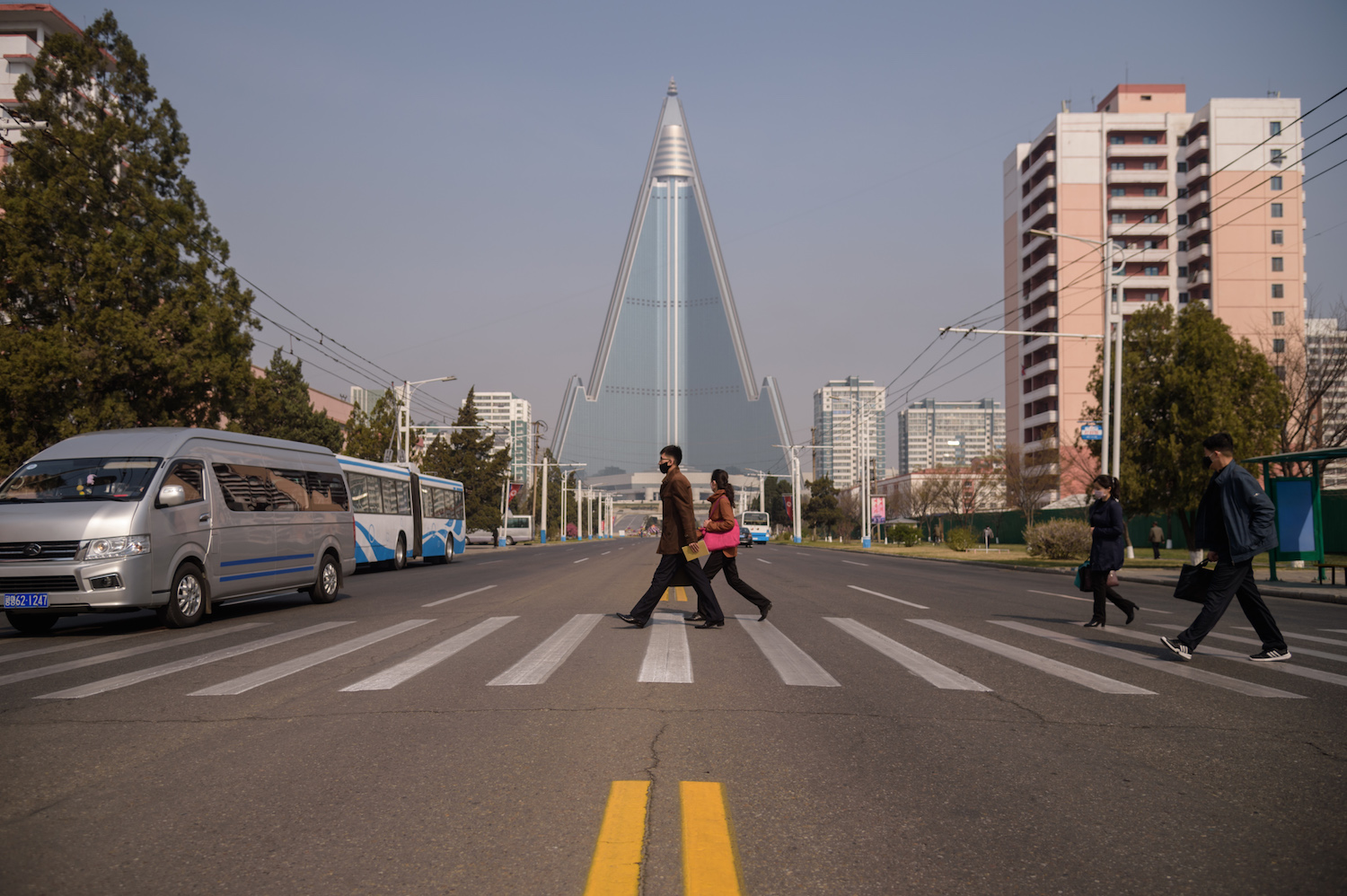 North Koreans are drafted at the age of 17, though those bright enough to go to university join later and have to undergo six months in a military training camp, since they are more likely to be officer material.

The same exiles also report that because units have to be moved constantly so that the troops do not consume the limited food available in any one area, sexually transmitted diseases are rampant in the army as a result of late-night couplings on buses and trains.